You Should Be Riding
With Ellrick Farm
Start With A Tour,
Call Today 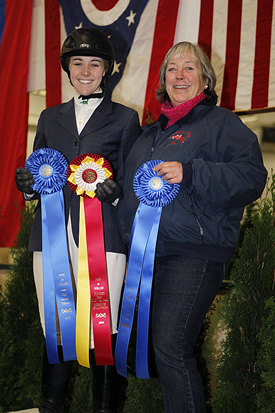 Kathryn Fogarty (left) ~ Reserve Champion Rider in the High Division at the Prix De Villes 2010 and member of the winning High Team which Susan Channing-Lloyd (right) coached along with Tammy Cagno. 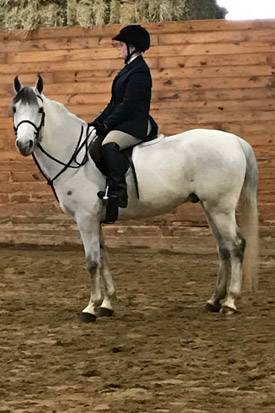 Kimberly Krug and Everything Nice at Chagrin Valley Farms February 2017 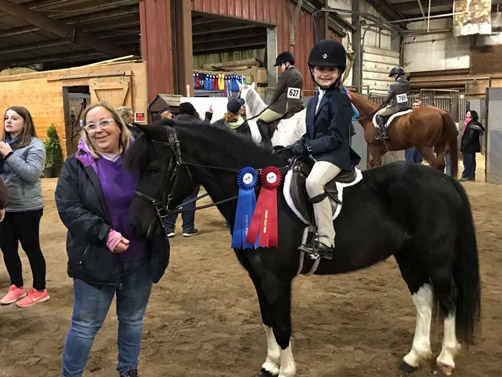 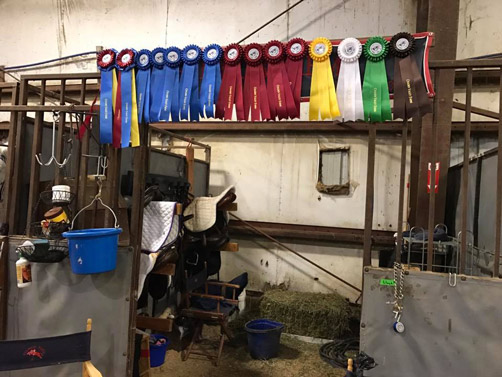